As I was writing the previous post I remembered a song from the serial 'Tanha' which I used to sometimes watch about 6-7 years ago. I used to love the title track of the song. It was a beautiful song. I loved the words and the music too! So as I recalled that song, I couldn't get the words at first but I could hear the song inside my head.the music of the track. And as I started humming that tune, I started getting words after words, sentence after sentence. And once I was sure that the word were right I googled for the lyrics of the song and I found them!

Tanha was an Indian television drama which aired on Star Plus from 1997-1999.It was a joint presentation of India and Pakistan and it included top Pakistani actors such as Sajid Hasan and Marina Khan.The lyrics for the title song were composed by Javed Akhtar and set to tune by Raju Singh. It was written by Haseena Moin, the writer of popular Pakistani television series like Dhoop Kinare, Tanhaiyaan and Ankahi.Tanha set a was a very popular drama and it received huge ratings.It was an Indo-Pak Drama and was enjoyed by the people of South Asia.I was fortunate to work in this serial as a childhood role of Milind Soman (Aamir). 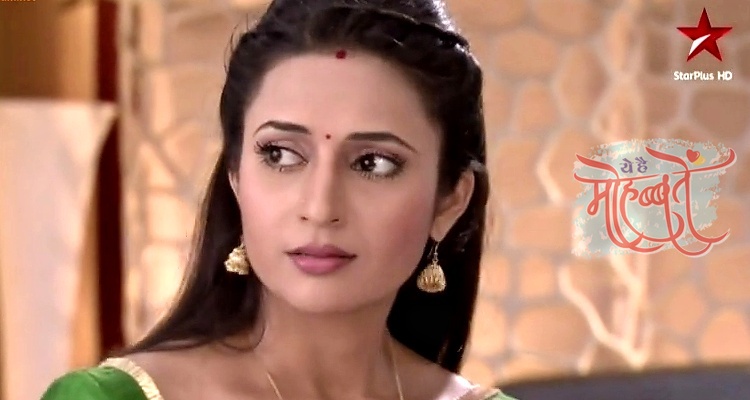 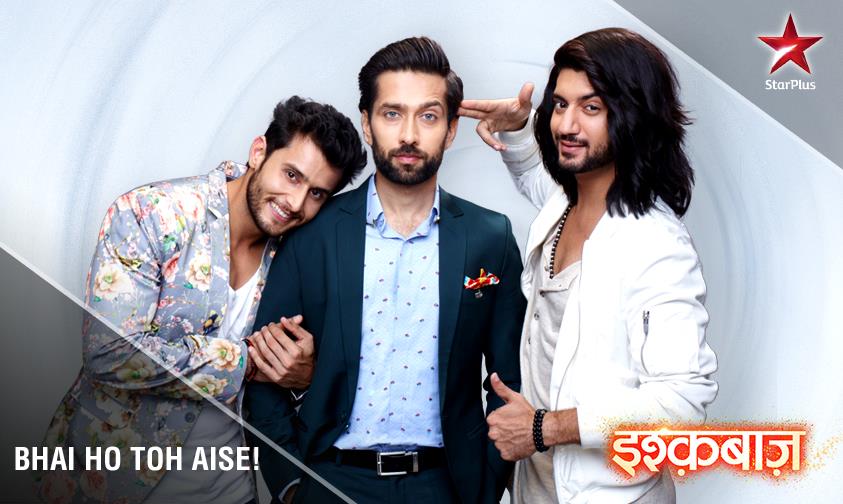 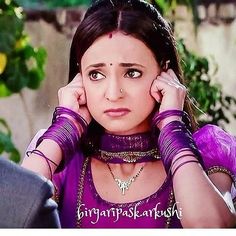 Haseena Moin used to come to my house and write the story and adapted the name of the characters of my family members to the actual serial.I remember working for this serial and my role was too small as Aamir goes into flash back and it was a 10min role. I had a VCR Cassette but i misplaced it. Once i find it I will upload it over YouTube.