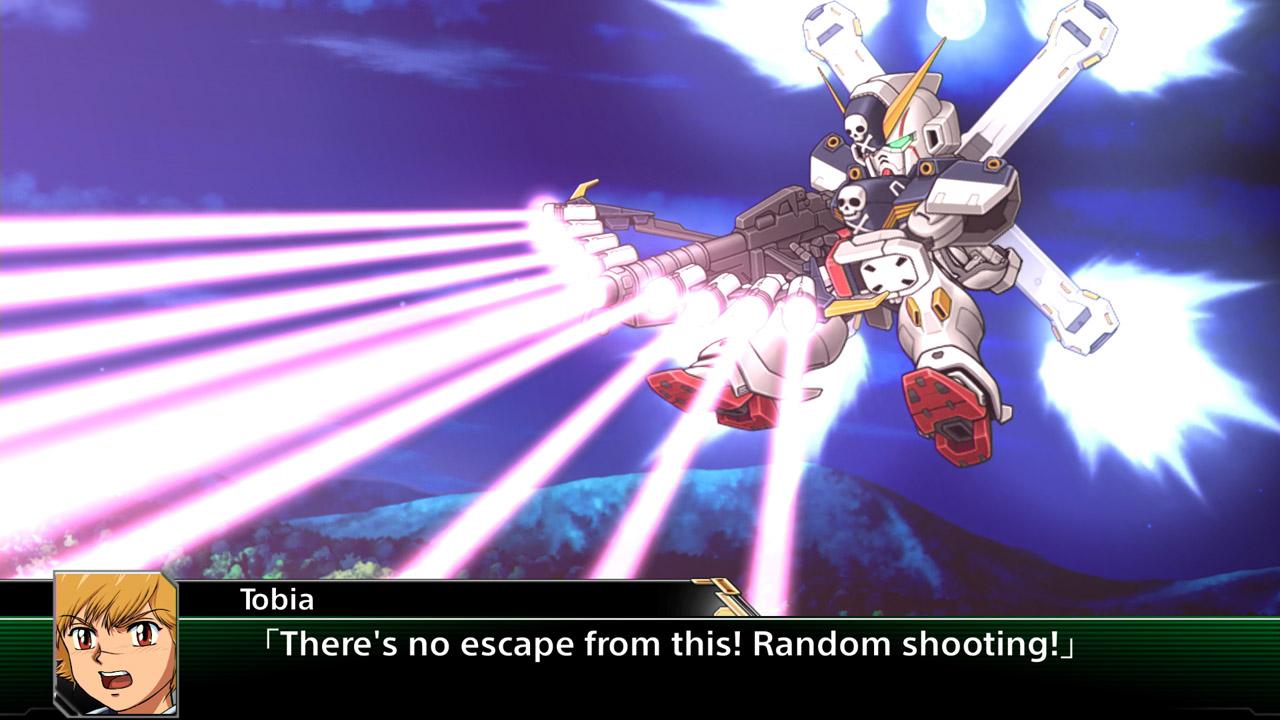 The Banpresto-developed Super Robot Wars series (a crossover SRPG pairing characters from a multitude of mecha-based anime) is finally making it's debut on PC.Announced by publisher on this morning, Super Robot Wars V and X, initially released for PlayStation 4 and PlayStation Vita in 2017 and 2018 respectively, will be launching on Steam.Currently, only the Japanese-language version has been announced for PC. However, in the case of (another Bandai-Namco published licensed SRPG), the initial Steam release only covered the Japanese version. Days later, an English release for Asian territories was announced. With this in mind, the odds are definitely in favor of PC receiving an English release.Bandai-Namco has currently provided no details on a release date or window for these titles.

What's more interesting is this might be the first this series breaks out of Japan. I think that alone is news-worthy, this series has been pretty much an importer staple. That being said, this is another typical Japanese slap-dash port of some old game they had lying around, in an attempt to round up funds for a new console entry.

Since it's built primarily for all 16 Japanese PC gamers, expect a 60FPS cap, no ultrawide support, and resolution capped at 900p because the PS4 had those restrictions, why should the PC version be any different? This is also going to be released on the Switch, a platform whose userbase will accept anything in the name of portability, so we can expect a low quality PC version with such robust settings as 'graphics - what/no', 'resolution - 1600x900/1920x1080 (900p upscaled)', and 'vsync - yes/no (vsync on)'. 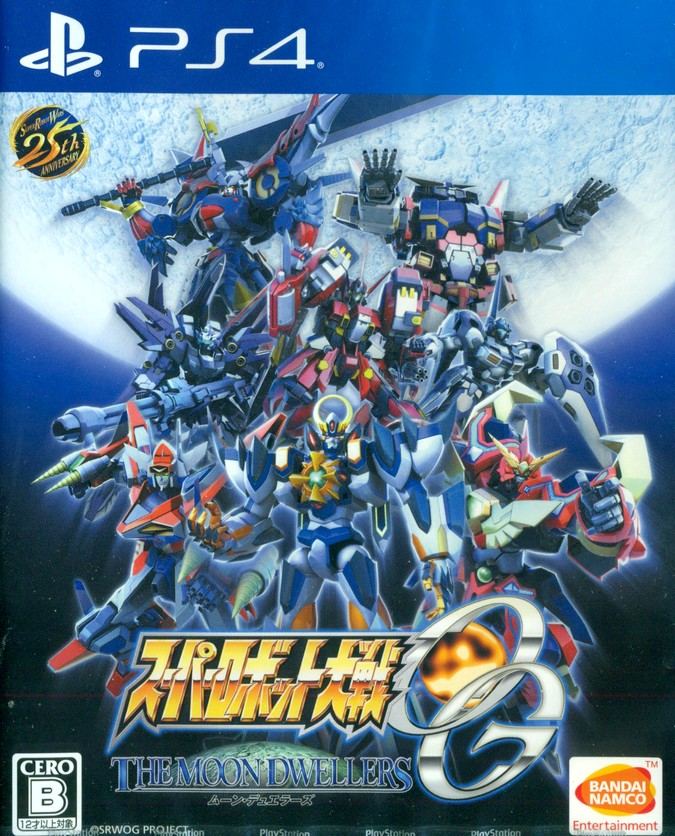