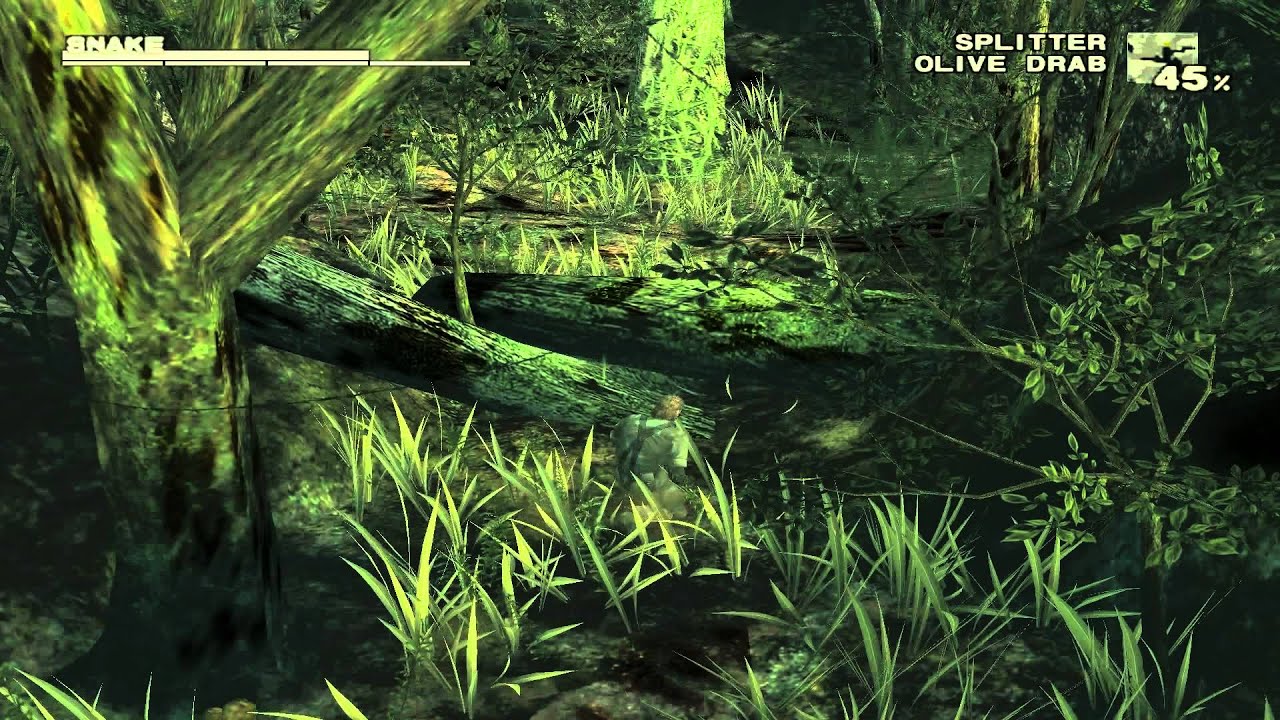 Metal Gear Solid 3: Snake Eater is an action-adventure stealth video game directed by Hideo Kojima. Snake Eater was developed by Konami Computer Entertainment Japan and published by Konami for the PlayStation 2, and was released on November 17, 2004 in North America; December 16, 2004 in Japan; March 4, 2005 in Europe; and on March 17, 2005 in Australia.

Burn or mount the image3. Install the game4. Open /Activation directory on your game install directory and take the registration code5. Play the game6.

Support the software developers. If you like this game, BUY IT!