Instrumental Version, audio onlyFuture of Forestry is an indie rock band from San Diego, California led by multi-instrumentalist, composer, and producer Eric Owyoung. The name comes from a poem by C.S. Lewis, 'The Future of Forestry'. The band started in 2006 and released its self-titled debut EP in 2006 under Credential Recordings (EMI). Their first full-length album, Twilight, appeared in 2007, but for the next several years, Owyoung and his collaborators focused on a series of EPs, the 'Travel' series, with three volumes released between 2009 and 2010. Another EP series, 'Advent', devoted to Christmas-themed music, debuted in 2008, with additional installments appearing in 2010 and 2013. In 2011, the 'Travel' series was collected on a single album, 'The Complete Travel Series', while the same year, the group issued another compilation, 'A Film and TV Collection', a limited-edition sampler of music Owyoung created for visual media. 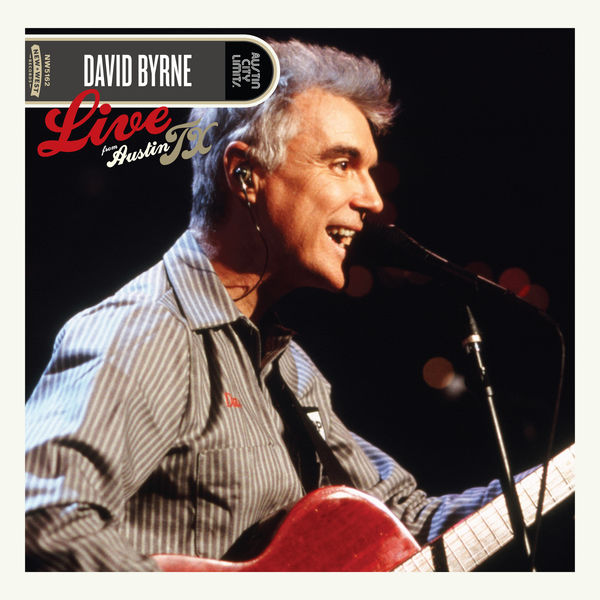 For the 2012 album 'Young Man Follow', Owyoung launched his own label, Sound Swan Records; he also opened his own studio, Utopia Road Studios, where he worked on Future of Forestry projects as well as recording and mixing work for other artists. The following years yielded a 2014 release of the 'Piano & Strings Sessions', an EP of rearranged Future of Forestry songs orchestrated for piano, strings, and vocals only.