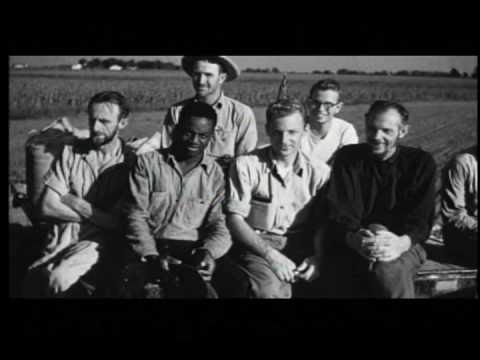 Kymco agility city 125 user manual. Nicholas Croatian Church, Millvale, Max Vanko, 1937-1941 by Ed SimonVisible above the short skyline of the appropriately-named former mill town of Millvale, are the squat, yellow-bricked double spires of the St. Nicholas Croatian Church, which once competed for prominence alongside the iron manufacturers and steel mills. From the outside, St. Nicholas is indistinguishable from other ethnic churches across the western Pennsylvania landscape, but the interior presents what are the most striking set of liturgical murals of the last century, painted by the Croatian artist Maksimilijan “Max” Vanko.Twenty-five of them produced between 1937 and 1941, Vanko’s style has variously evoked the social realism of the Works Progress Administration, the communist allegories of his Mexican contemporary Diego Rivera, and the iconography of his native Croatia. Vanko’s is the sort of tableaux that is surprising to see in a church, seemingly owing as much to Karl Marx as it does scripture. The artist’s genius is in demonstrating how such a synthesis is anything but contradictory.His murals bear titles like “The Capitalist,” an image of a vampiric, gaunt, ashen-faced, dead-eyed industrialist in top hat and frock coat, sneering with thin lip while reading stock reports behind a massive feast.

For the proletarian parishioners of St. Nicholas, working in the mills of Frick and Carnegie, in homes owned by the Mellons, passing institutions named for Westinghouse and Heinz, “The Capitalist” would have cut a familiar figure.