The relationship between imagined communities and investment of multilingual students. 2016, n.25, pp.103-117.ISSN 2145-9444. Three multi- language learners describe their needs and desires in light of the foreign languages they were studying. In- depth interviews were carried out and analyzed via thematic analysis and by using a rubric measuring learners’ levels of investment. Findings show a relationship between their desire of being part of an imagined community related to the language under study and their future projections of themselves as speakers of the that language. A further finding was that these projections differed according to the language under study. 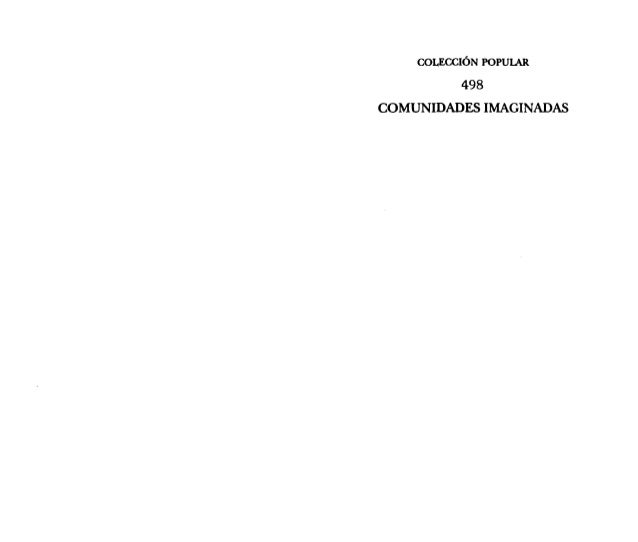