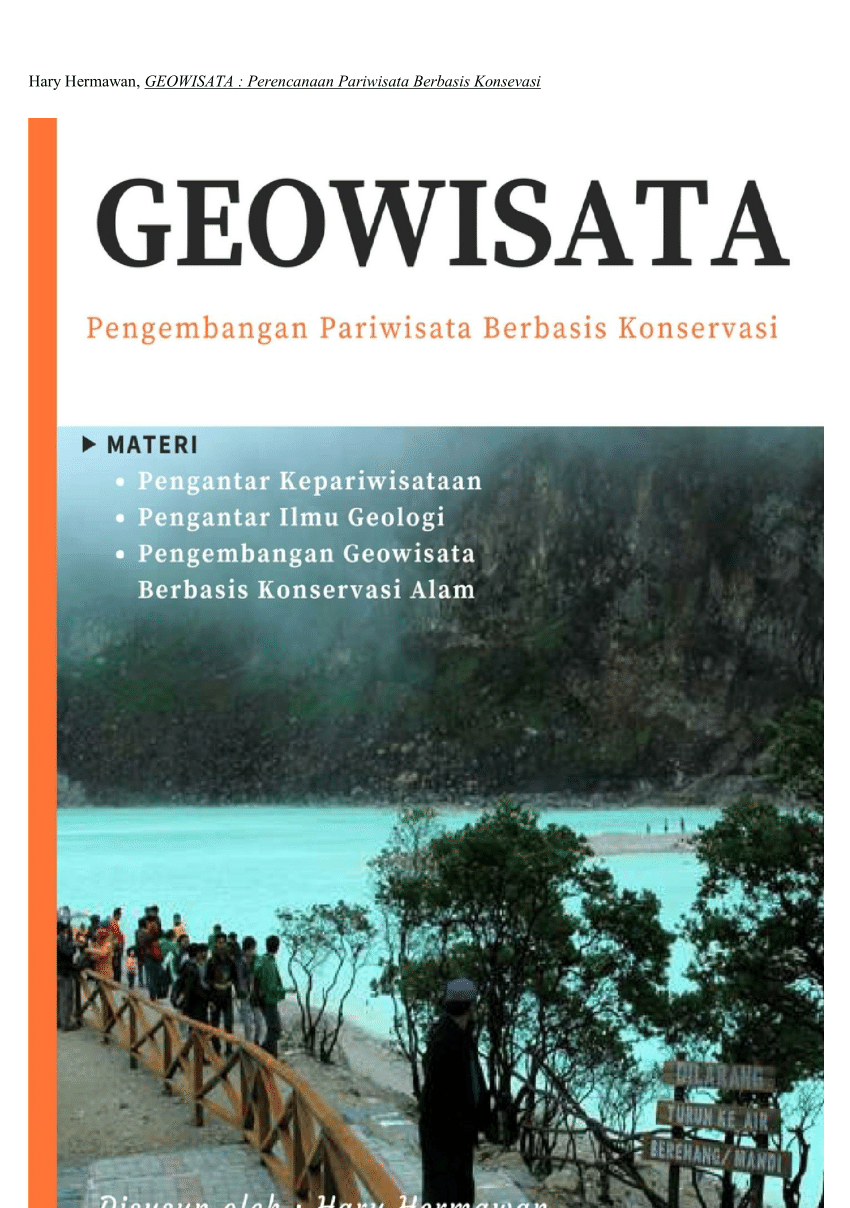 “Reunion is not all about having fun as we also present our works,” said Anif Punto Utomo, head of UGM Geological Engineering Alumni Batch ’83, at the press conference on the launching of a book titled Buku Geologi untuk Negeri, Saturday afternoon (8/11) at Den Singo Koffie. The book launching is an agendum of the alumni reunion events.According to Anif, the book is a contribution by his batch to solve geological problems in Indonesia. He opined that Indonesia is rich in natural resources which have not been managed properly. “Most actually backfire.”Sukamandaru Priyatmoko, the alumnus and chairman of Indonesian Geologist Association, outlined the three geological aspects that became problems in Indonesia. The first one is aspect extraction in natural resources.“Indonesia has abundant natural resources such as mines and petroleum. However, due to our lack of management, it is the foreign parties that benefit from them.”The next aspect, Daru continued, is mitigation.

He explained that geological factors also cause Indonesia to have many sources of natural disasters.The last aspect, according to Adi Maryono, chief editor of Geologi untuk Indonesia book, is conservation of natural resources. He mentioned the phenomenon of tidal flood in the northern coast of Java as the impact of land degradation.Adi asserted such natural disasters are the impact of global climate change, rock cycle, and tectonic processes of the Earth. Still, he also stressed that human action causes land degradation as well. “Overexploitation of groundwater by local communities is one of the causes.”Based on these problems, the alumni presented the book as a solution.

In this book, there are two solutions offered, law enforcement and education.“We encourage the government to reconstruct its regulatory framework and tighten the policies on extraction and groundwater use, as well as to improve early warning systems for disasters. Additionally, we hold a scientific discussion for the public,” Adi said.Meanwhile, Prof. Nizam, Dean of Faculty of Engineering, in his remarks at the summit of the alumni gathering in Grha Sabha Pramana that night, expressed his pride in the alumni of Geological Engineering batch ’83. He convinced that students of various batch from Geology and other departments should take after this achievement.A similar opinion was expressed by Heru Hendrayana, Head of UGM Geological Engineering Department.

The book is launched at the same time the department reaches its 59th anniversary. “Hopefully, this coincidence will bring the department to its highest achievement in the future,” he concluded.